The lab will be located at Teagasc’s Moorepark Animal and Grassland Research and Innovation Centre, located just north of Fermoy in County Cork. Teagasc is Ireland’s agriculture and food development authority.

“This lab represents a turning point for Ireland’s dairy and beef industries,” said Stephen Butler, Reproductive Physiologist at Teagasc. “We are delighted that Sexing Technologies is coming to Ireland to offer this leading technology to our A.I. industry and, ultimately, to our dairy and beef producers.”

Sexed semen generates faster genetic improvement in cattle herds by allowing producers to breed their best cows and heifers to genetically elite sires and create their next generation replacements. Producers who utilise genomic testing can more easily identify their top genetic merit animals, which they can breed with sexed semen, and their animals with lesser genetic merit can be bred with beef semen to produce a beef calf that will generate added income. 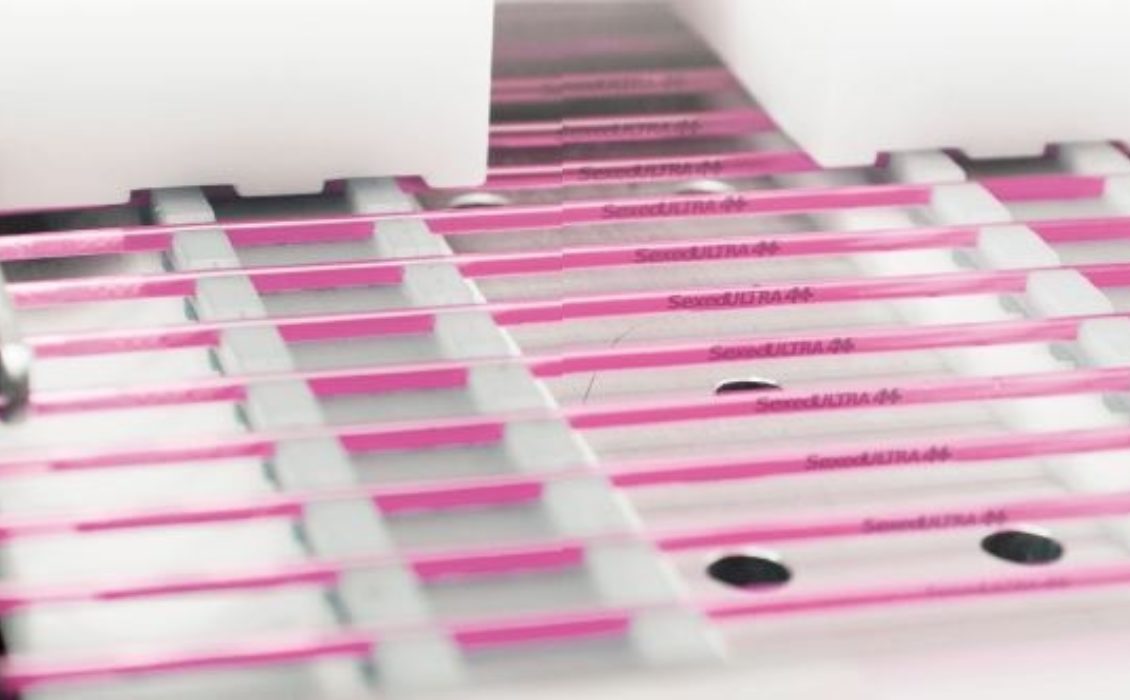