Dairy farmers around the world are committed to sustainability and are emphasising their commitment with neighbours and customers. Cogent's parent company STgenetics® understands their goal and shares that vision through its development of the EcoFeed® index. This revolutionary Feed Conversion efficiency index introduced in 2017 identifies animals who do more with less, using fewer feed resources to produce milk and meat. Recent research further highlights the ability of EcoFeed®1 progeny to more efficiently generate profits which equates to less waste and a reduced carbon footprint when compared to their herd contemporaries.

Numerous studies have shown the positive correlation between reduced feed intake and Green House Gas (GHG) emissions. Logically, along with lower GHG, more feed efficient animals also positively affect sustainability by reducing land use, fertiliser and pesticide cost, water use, energy use and fossil fuel use. To further prove this theory, STgenetics® compiled a study to analyse the impact of EcoFeed® sired females on the environment. The data recently released in “Genetic Selection Through EcoFeed® Index Reduces Carbon Footprint in Heifers”2 show that high EcoFeed® females (scores of 102.5 or higher on the index) produce 15 percent less enteric methane than low EcoFeed® females (scores of below 97.5 on the index). Namely, this equals a 15 percent reduction in Carbon Dioxide and Nitrous Oxide entering the atmosphere.

The higher Feed Conversion efficiency associated with using EcoFeed® sires is also highly correlated to the water needed to produce one unit of milk. This study showed that high EcoFeed® females used 21 percent less water than low EcoFeed® females to make one unit of milk. When looking specifically at the feed cost, high EcoFeed® daughters raised for 578 days that consume 16 pounds of dry matter feed per day at a cost of $.10 per pound have a total feed cost of $925. On the other hand, low EcoFeed® daughters raised for the same amount of days, but consuming 21 pounds of dry matter at $.10 per day have a feed cost of $1214 to raise to first calving. Assuming those costs, it takes $289 more to raise a low EcoFeed® heifer.

To date, over 250,000 daily intake records have been collected on lactating cows which when added to the 1.6 million records collected in Holstein heifers has enabled over 561,975 females to have EcoFeed® scores through genomic testing at Genetic Visions-ST™. This data has concluded that high EcoFeed® heifers consume 15 percent less feed per day than low EcoFeed® heifers with no impact on body weight (BW) or performance. The heritability of this unique EcoFeed® index is 26%, which is higher than milk production, meaning genetically selecting for this trait will increase Feed Conversion efficiency and reduce feeding costs.

EcoFeed® sires from STgenetics® represent a unique opportunity to improve industry vitality and viability by reducing feed costs while lowering an animal’s carbon footprint before birth. As a direct product of STgenetics® pioneering research on the environmental sustainability of their livestock, their EcoFeed® program ranks animals based on their efficiency in utilizing nutrients so dairy farmers can make advantageous breeding decisions for their herds, leading to reductions of up to 15% in feed requirements and GHG emissions. These sires present a winning combination of profitability and sustainability to producers and consumers.

STgenetics® is a global leader in research focused programs and services that bring profitability to the dairy and beef industries. Grounded in technology, STgenetics® is committed to improving herd genetics, conversion efficiency and ultimately agricultural sustainability. As the pioneer in gender-sorted dairy and beef semen, the company provides over 80 percent of all gender-sorted semen around the globe and markets through 8 wholly owned subsidiaries and over 130 distributors. 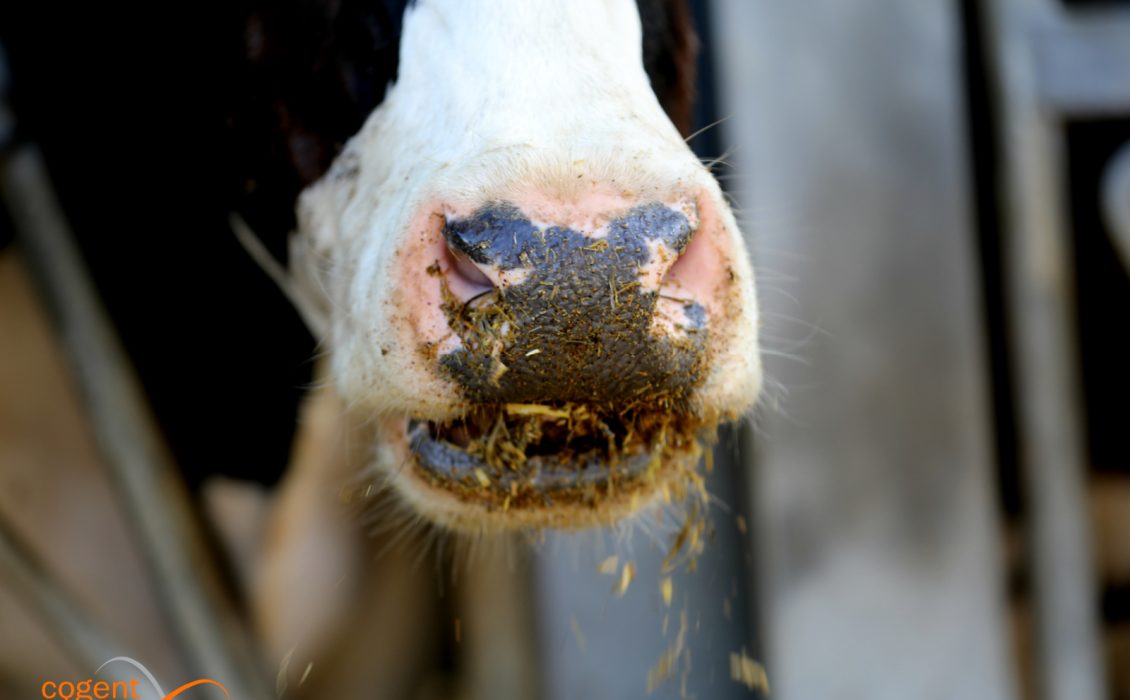