A team approach and improved consistency of daily AI service has proved successful in driving fertility performance and advancements in genetic gain on one Wiltshire dairy farm.

Since returning from travelling in Australia and New Zealand after finishing college at 18, Josie Lewis has been working on her family’s dairy farm. Now at the age of 23, Josie has taken on full responsibility of the cows alongside her mother, Jane.

Josie’s father, Guy splits his time between the farm and their haulage business; Bryants Transport Ltd. Which is run by one of Josie’s older brothers, Philip. Her other brother Christopher lives in Buckinghamshire and owns an agricultural buildings business.

Mile Elm Farm, Wiltshire, is home to the 250-strong herd of Holsteins and a handful of Jerseys which comprise the milking herd of 230 plus 20 dry cows. The cows have been milked three times a day for the last seven years and their average production is 12,500 litres for heifers and 13,500 litres for cows at 4.22% fat and 3.54% protein.

Josie started working with Cogent in 2019, and 16 months into its journey with PrecisionREPRO the farm has seen an uplift in pregnancy rate of 7%. Josie puts this down to improved consistency of their technician services among other changes they have made to farm protocols and animal health.

She says: “Since we have been with Cogent we have had the same lead technician, Nick Alexander, since the start plus the relief technician.

“Consistency is the biggest thing, I know exactly who is going to come on to the farm, I know who I am going to be talking to.”

Changes made to the voluntary waiting period have also had a significant impact on conception rates.

Josie says: “One of the first things we did when we started working with Cogent was up the voluntary waiting period for the heifers to 60 days and move the cows up to 50 days – previously it had been 42 days across the board.

“Because the cows are so high yielding, this made a crazy difference to the conception rates in both groups. I was sychronising more first lactation animals than I could count and now I rarely have to do it at all.”

Working closely with Regional Sales Manager, Graham Higgott, the focus has in recent months been on increasing selection intensity within the herd. This is achieved by identifying the highest genetic merit cows through Cogent's MAP programme, to then select which animals will be served with sexed and beef semen in order to maximise genetic gain.

To pinpoint these outlying animals, the Lewis’ began genomic testing with PrecisionDNA in September 2020, and to date they have sampled over 200 animals. Every calf is now genomically tested at birth to establish its genetic potential as early as possible.

Being able to identify the cows with the highest genetic potential allows for a targeted sexed and beef strategy to be put in place. This means the whole requirement of replacement heifers can be produced from the most elite animals, leaving the rest of the herd open for insemination with beef semen - creating a higher value calf crop.

Graham says: “Although we are genomic testing, I still think it is important to dot the i’s and cross the t’s and continue to score the animals too, so we know we are still breeding an animal that is right for the system.”

Katie Evans, one of Cogent’s PrecisionMATCH Evaluators, regularly visits the farm to walk the cows and carry out linear evaluations of individual animals. This information is fed into the PrecisionMATCH mating programme alongside the data derived from genomic testing and the cows are correctively mated with an appropriate bull to help the drive towards meeting the farm’s long-term breeding goals.

Graham says: “This is a commercial system, but we are using the bulls that are going to give us the greatest genetic gain. We are targeting bulls with over 600kg milk, high fat and protein, high Fertility Index and well-balanced in their conformation.”

They are also focusing on correcting teat placement and adding in strength while retaining an average sized cow. Josie says improving legs and feet are also ongoing goals.

For the maiden heifers and first lactation heifers, the farm has a policy of two services to sexed dairy semen before switching to Triple Impact Angus semen, Cogent’s fertility enhancing product which contains semen from three Aberdeen-Angus bulls. For cows in their second lactation or above and if eligible, they receive two services of sexed dairy semen before Triple Impact EMI – which contains semen from three British Blue bulls.

Across all ages the farm is running at a rate of 2.3 straws of semen per pregnancy, but this is especially impressive in the maiden heifers where the rate is 1.77 straws per pregnancy. Josie says the team is culling hard at the moment with 250 days in milk and open the cut off for service. This is driving a requirement of 70 replacement heifers per year.

One obvious change Josie and her family have noticed is the thriftiness of the calves since they have been using Cogent’s genetics.

She says: “My brother has not worked on the farm for about five years, and he was very surprised with how vigorous the calves were when he saw a cow calve easily and the calf get to its feet quickly.

“I can also train them to feed from the bucket within 24 hours which was previously taking me about three days,” she adds.

In recent months the farm began milk recording and being able to gather milk recording data means PrecisionMAP can be implemented to establish the suitability of each animal’s production in line with the farm’s milk contract requirements. Graham says this is the next step in increasing selection intensity.

Daily their Precision Technician, Nick arrives on-farm at 2:30pm to walk and chalk the cows, identify those in heat and serve any which need to be served.

Josie says: “Having a good relationship with your technician is really important, our philosophy is that everyone who comes on farm is part of the farm team and I can’t do my job without having everybody’s input.”

The farm also employs 13 part-time staff members and two full-time. Each person has their own unique shift pattern which works around their own life commitments.

Josie says: “I know we are over staffed but we want people to be happy here so they are not overworked, and therefore they do shifts they can manage. I would never expect them to do something I wouldn’t do.

“If someone wants to learn I am willing to put time and effort into them. I will put as much time into them as I need to until they are 100% confident to do the job on their own.

“I have been on farms that don’t look after you correctly and I wouldn’t want anyone to be treated the way I was treated. Mum and Dad have always taught me to treat people how you would want to be treated,” she says.

During lockdown in 2020, the Lewis’ invested in a milk vending enterprise and Milk at Mile Elm was born. The offering has grown considerably from its roots selling purely pasteurised milk. Now the purpose-built farm shop houses numerous vending machines selling everything from coffee and ice cream to potatoes and free-range eggs.

Josie says after the madness of lockdown when they were averaging sales of 120 litres of milk per day, footfall has settled, and they now comfortably sell 80 litres per day.

The opening of this venture also allowed Josie to come face-to-face with the public and she says it was an excellent opportunity to educate them on dairy farming which has proved successful.

The cows are housed all year round and bedded on sand cubicles, except for fresh cows which are kept in a straw yard.

The cows are milked in a 14-a-side swing over herringbone parlour with automatic dip and wash and with an automatic sorting gate.

Through the mating programme they are currently using Santos, Sumerian, Donte, Robin Red and Zodi for the Jerseys.

Milk is sold to the Selkley Vale Milk Group on contract to Cadbury’s.

The farm is part of the Apex buying group.

The herd’s Somatic Cell Count is running at an average of 97,000/ml and the Bactoscan is 16,000/ml - both values well below the national average.

Josie says she relies on word-of-mouth and Facebook to find staff. 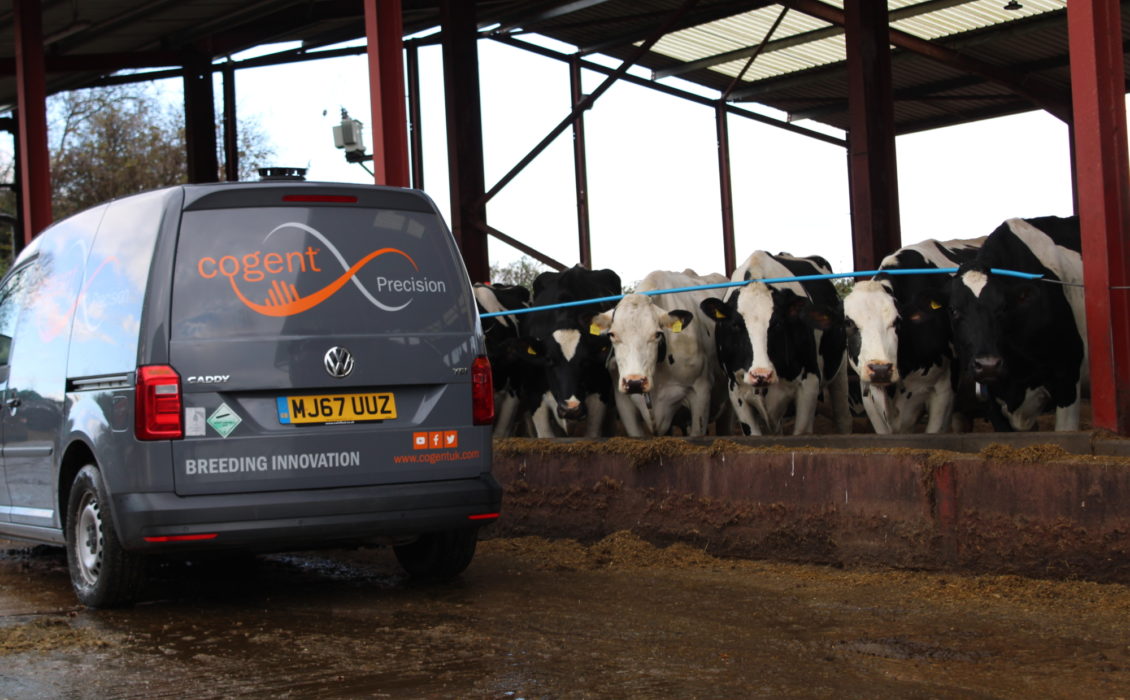