Cogent's Friesian stud had a storming proof run which resulted in domination, with five of the top 10 genomic £PLI Friesian bulls.

Inch JAKE led the charge going into second place with a PLI for £349, he was followed by Inch JAY who now sits in fourth at £286 having added £12, while Inch JIGSAW places sixth with a PLI of £273. Bradash PATRIOT Red came in joint eighth position at £249 which he shares with new Friesian release Goonhilly CARLYON.

It was a successful day for Bradash CONTENDER who added £44 PLI, 2.5kg Fat and 1.5kg Protein. Inch BRILLIANT also added £11 to his PLI

Goonhilly CARLYON joins the stud this proof run, going straight into the £PLI rankings in ninth place. CARLYON is by Catlane Capitol and out of a Piet Adema 186 dam which brings a unique pedigree to the Friesian breed, offering outcross genetics to those who require diversity. As well as profitability CARLYON provides notable fertility with a PTA of +2.2.

Exciting new release Mr Chrome LASPADA (Chrome x Citation EX90 x Karbala EX92) went straight into the Jersey rankings at number one for Type Merit at +2.2. He also sits at number seven with a PLI of £396 making him the only bull in the top 10 for £PLI over 2 points for TM. LASPADA combines this with +2.1 for Mammary composite, leading the rankings, and +507kg Milk.

Also within the Ayrshire breed, Visserdale SOLUTION added £3 to his PLI taking him to £218 along with 30kg Milk (+375kg) and 0.8 Fertility Index. 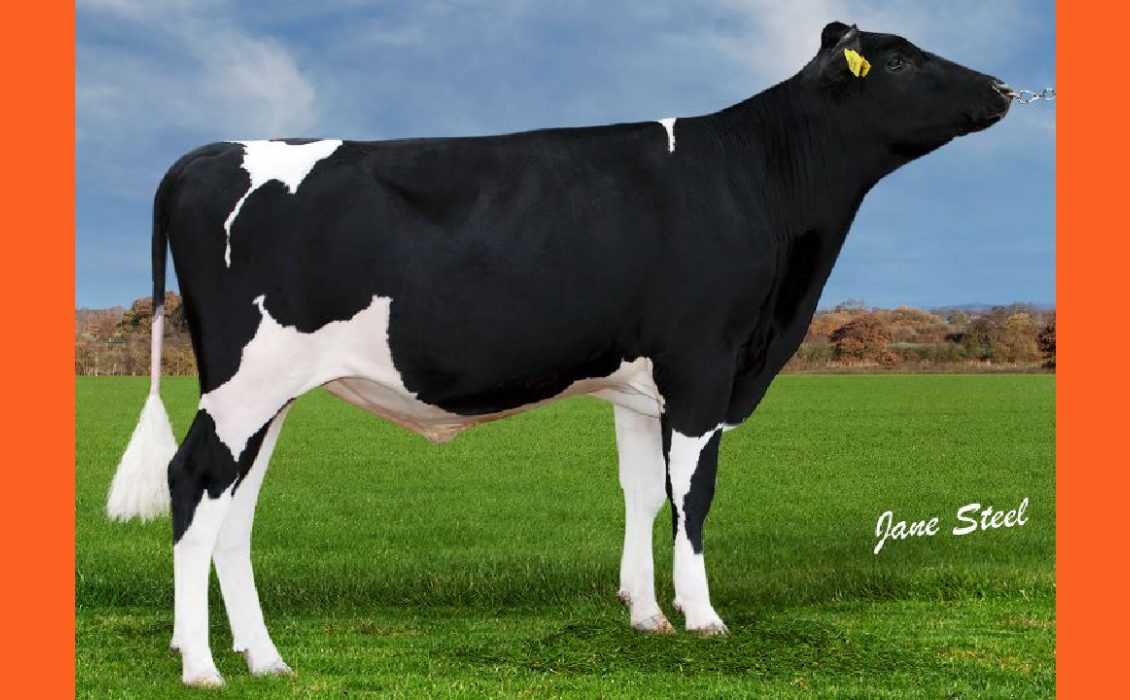