The genetic index that predicts dairy cattle lifespan has been revamped to make it more accurate and indicate longevity in additional days rather than lactations.

The change will help dairy cattle breeders identify bulls whose offspring should live more healthy, productive and longer lives in their herds.

Previously, lifespan was expressed in lactations, which meant very little difference between the best and worst animals.

The index’s scale has now been increased to about -305 to +305 days, enabling producers to make more precise decisions.

The update to the lifespan index takes effect from the December AHDB Dairy proof run, which will be published this week (3 December).

Marco Winters, head of animal genetics with AHDB Dairy, said: “The new figures give producers a more meaningful prediction of the extra lifetime expected from a bull’s daughters and make a greater distinction between individual bulls.”

Lifespan reflects many contributory factors, ranging from fertility and somatic cell counts to leg, feet and udder conformation. The index has a strong correlation with an animal’s average daily lifetime yield, which is a key contributor to its lifetime profitability.

“By helping to differentiate individual sires and moving to a larger and more meaningful scale, we feel confident we can further increase genetic progress for this trait, so cutting a herd’s replacement rate and its costs of heifer rearing,” Mr Winters added.

Why is lifespan so important?

It is estimated to cost more than £1,800 to rear a Holstein dairy heifer from birth to the point of calving. About 70% of farmers pay back this investment during the animal’s second lactation.

More precisely, the average number of days at which payback occurs is a staggering 530 after first calving.

So any measures that can extend an animal’s productive life beyond this point will help improve its return on the large initial investment.

Using the lifespan index when breeding cattle can help producers improve their herd’s survival rates by hundreds of days.

How does the new scale work?

The new scale for lifespan index will run from about -305 days to +305 days, with positive figures being desirable.

Daughters of a +305 lifespan index bull are predicted to live, on average, 305 days longer than daughters of a sire whose index is zero.

Equally, they are predicted to live 610 days longer than daughters of a -305 lifespan index bull. As with all UK genetic indexes, zero represents the average.

How are lifespan indexes calculated?

The index is calculated from actual daughter survival, when that information is available.

When it is not, it is either calculated from the animal’s own genotype (if it has a genomic index), or from predictive traits such as type traits (legs, feet and udders) and somatic cell count index, all of which are correlated with lifespan.

Where necessary, information on ancestors’ lifespan will also be included in the calculation of the index.

This – and all other predictors – will diminish in their importance as the animal acquires progeny lifespan information of its own.

Aren’t many animals culled for low production rather than survivability?

An important feature of the lifespan index is that it predicts involuntary rather than voluntary culling.

As there is such a strong relationship between milk production and lifespan (because low producers are generally culled earlier from the herd), lifespan index is corrected for milk production.

This correction ensures the index is more a measure of daughters’ ability to survive than of their failure to produce milk, which itself would be apparent from predicted transmitting abilities (PTAs) for production. 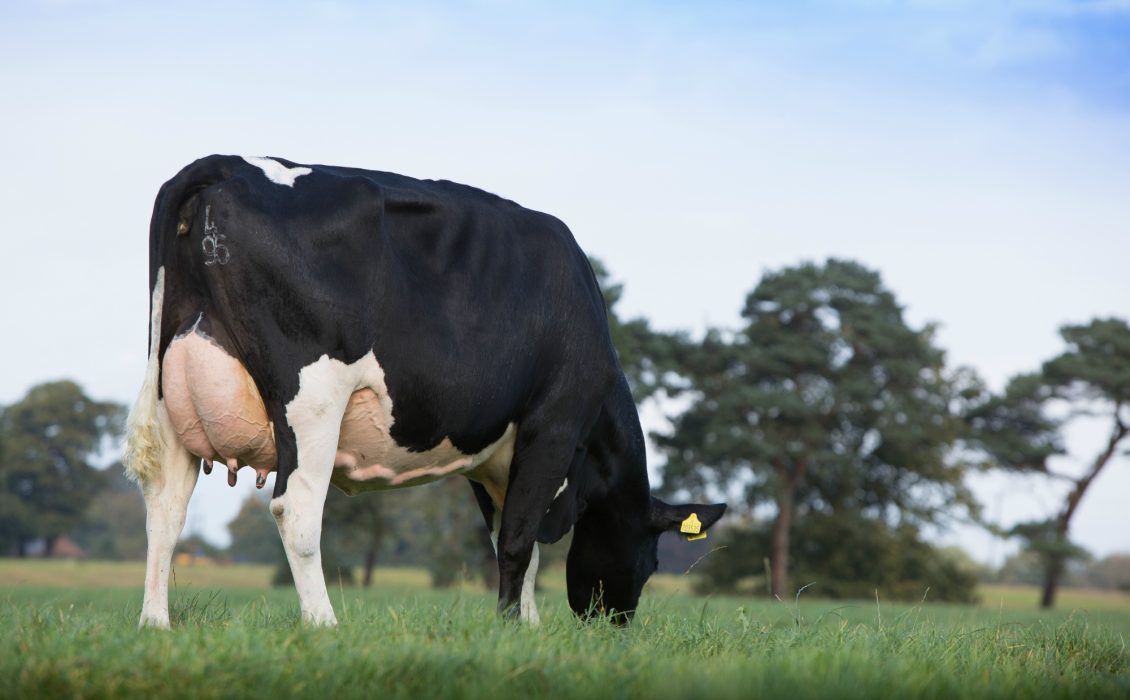