With a target age at first calving of 23-24 months old, the heifers were served with Cogent’s fresh Ultraplus semen at about 14 months old, and with the help of a Cogent AI Technician, they achieved a conception rate of 68% to first service. Any heifers seen returning to heat for the first three weeks following the synchronisation were served again which resulted in a three-week in-calf rate of 80%.

Following the three- to four-week period of service to dairy sires, any remaining open heifers are put to an Aberdeen-Angus bull. Across the heifers and cows, the aim is to produce about 100 heifer replacements per year, and George says they are easily achieving this target with the help of Ultraplus semen.

“We will 100% be using Cogent’s fresh sexed semen again, it worked so well I can’t see us using anything else now,” says George.

At Honey Pot Farm, the cows graze from March to October. The planned start of breeding falls in late November with a view to commencing the autumn calving period at the start of September.

George says: “We have tried lots of breeds, but we went to Ireland to buy some cows and we were really pleased, they were smaller cows which produced the same amount of milk, fat and protein; they fit well into our system.”

Once again, for the 2022 breeding period, Cogent will be offering the option of fresh Ultraplus across a range of its high EBI Irish grazing bulls for use on synchronisation programmes.

For more information contact your local Genetic Consultant of freephone 0800 783 7258. 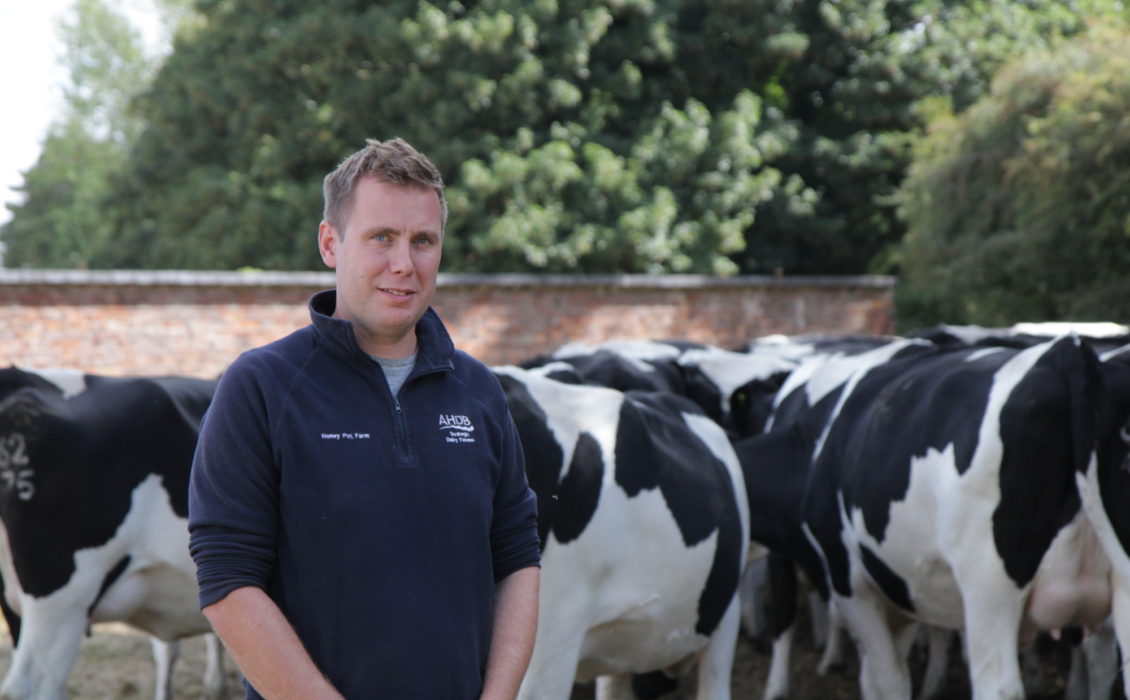